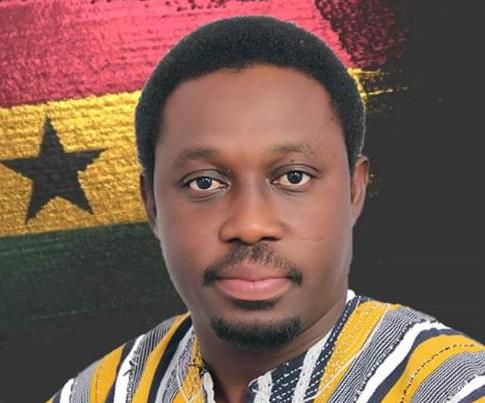 Meanwhile, in the Presidential race, Mr John Dramani Mahama, the Leader of the NDC also polled 27,263 votes to beat President Akufo-Addo of the NPP who polled 7,030 votes.

Total votes cast stands at 36,666 with total valid ballots cast being 35,387 whilst there were 1,279 total rejected ballots.

Mr Mwinkaara in a victory speech expressed gratitude to the people of Nadowli-Kaleo Constituency for giving him and Former President John Dramani Mahama a resounding victory.

He urged his supporters to stay calm and not over celebrate while they wait for victory for the Presidential race.