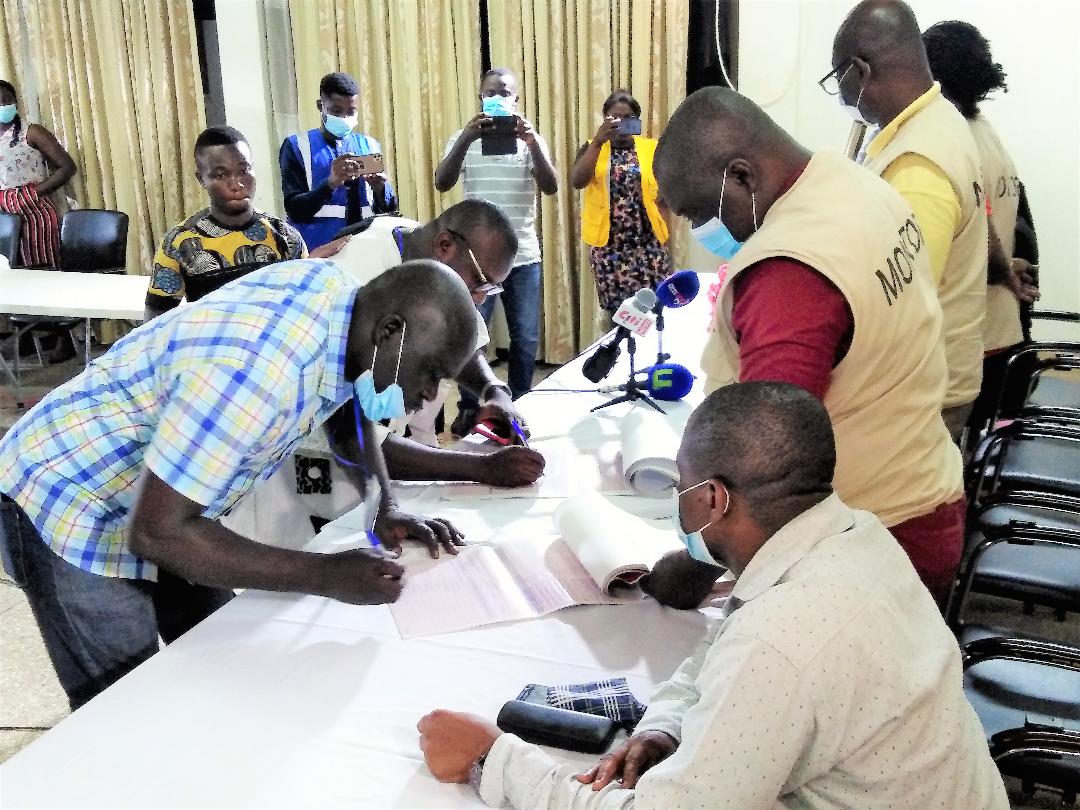 Kumasi, Dec. 9, GNA – A total of 34,858 ballots were rejected in the Presidential race of the 2020 General Election in the Ashanti Region, the Electoral Commission (EC), has confirmed.

Mr Benjamin Bano-Bio, the Regional EC Director, addressing the media in Kumasi, said the total valid votes stood at 2,467,291 in the Presidential election in the Region, which was won by the ruling New Patriotic Party (NPP).

The two largest Ghanaian political parties had over the years counted on votes in the Region, a traditional stronghold of the NPP, to decide their fate in the Presidential and Parliamentary Elections.

This year’s Presidential certified results, signed by all the contesting party agents at the EC’s Regional Office in Kumasi, saw the Ghana Union Movement (GUM) getting 12, 564 of the votes.

Mr Bano-Bio lauded the various political parties and security agencies for the able manner they conducted themselves in the polls.

He hoped this year’s elections would further deepen democracy in the country.