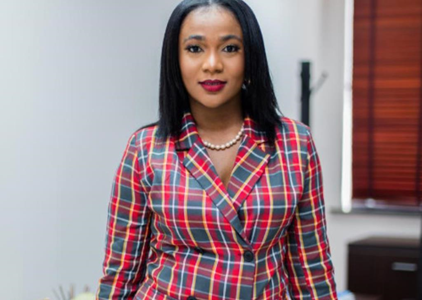 Kumasi, Dec. 9, GNA – Five women have been elected in the Ashanti region to represent their respective constituencies in the next parliament of Ghana.

The five, who stood on the ticket of the New Patriotic Party (NPP), won their seats in the 2020 presidential and parliamentary elections which were held on December 7, this year.

They were Mrs Patricia Appiayei, the incumbent Member of Parliament (MP) for Asokwa, who garnered 45,726 out of the 70,884 valid votes cast, to retain her seat in parliament.

The 63-year-old former Mayor of the Kumasi Metropolitan Assembly is the Deputy Minister for Science Environment and Innovation in Nana Akufo- Addo’s government.

Her votes were the highest for the NPP in the Ashanti region considered as the stronghold of the party.

Mrs Ama Pomaa Boateng, the pioneer MP for Juaben, held on to her seat following her victory in the elections.

Mrs Adelaide Ama Agyeiwaa Ntim 49, a first-timer, brushed off all odds to win the Nsuta/Kwamang/Beposo constituency for the NPP.

Ms Mavis Nkansah-Boadu, a 31-year-old incumbent MP, retained the Afigya Sekyere East Constituency to serve her people in the next Parliament.

The Ashanti Region, with 47 constituencies, recorded a total of 2,502,149 valid votes cast in the just ended 2020 Presidential and Parliamentary elections.