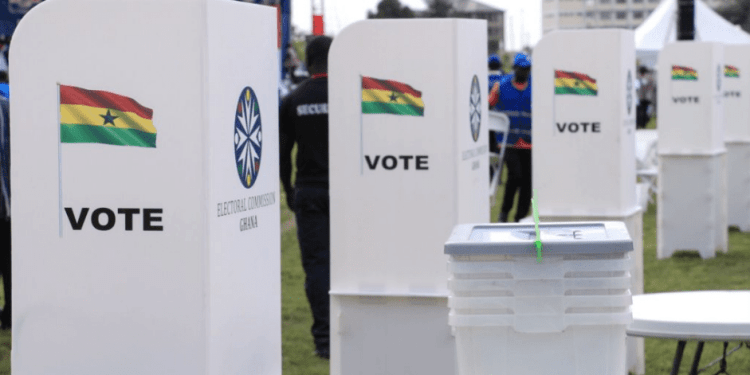 Atimpoku, Dec 7, GNA – Voting has ended peacefully in the Asuogyaman constituency amid heavy rains that nearly ended the voting process some few minutes to the official closing time.

About 59,977 voters were registered to cast their ballots and the presiding officer of Daily market polling station at Atimpoku Mr Simon Ossom said voting was peaceful and said there were no irregularity at the polling centre.

At Atimpoku daily market polling centre 487 voters out of 628 had cast their ballots at the close of polls at 1700 hours.

Meanwhile, counting is ongoing in the polling centres across the 33 constituencies in the region.

The crowd that usually witness the counting process was absent due to the rains.