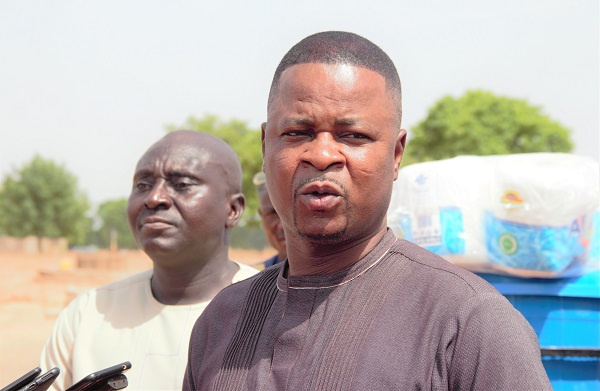 He was beaten by Madam Lamisi Akanvariba, the NDC Parliamentary Candidate who is the widow of the late Mr David Adakurugu, the first Member of Parliament for the Tempane Constituency since its creation in 2012.

Madam Akanvariba became the Parliamentary candidate for the Constituency on the ticket of the NDC after her husband won the primaries in 2018 to contest for the seat but passed on a few months later.

The MP elect then contested the primaries with Mr Alfred Azaabi and was overwhelmingly endorsed by NDC supporters.