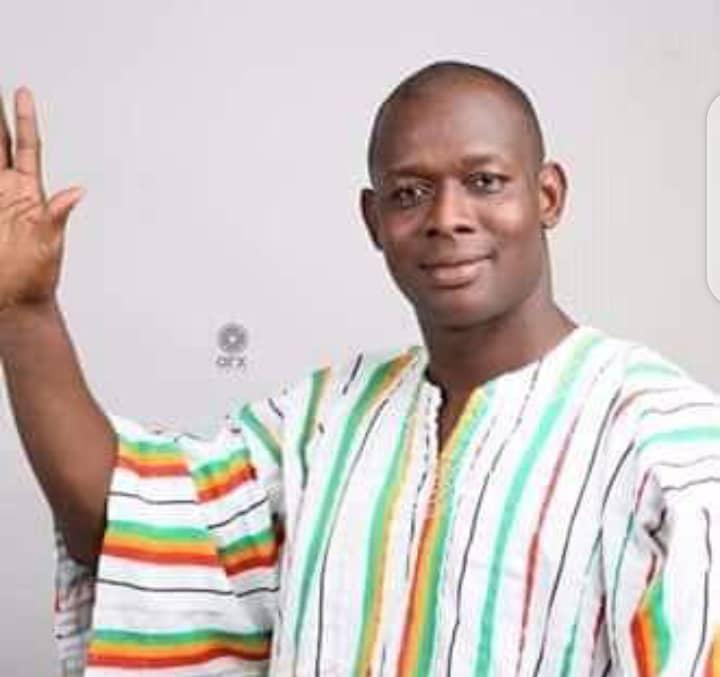 Jirapa (U/W), Dec. 09, GNA – Mr Cletus Seidu Dapilah has won the Jirapa Constituency seat in the Upper West Region on the ticket of the National Democratic Congress (NDC) for the next four years.

He polled 25,175 votes to beat his lone contender, Mr Paul Derigubaa of the New Patriotic Party (NPP), who polled 9,366 votes, according to certified results by the Electoral Commission.

Mr Derigubaa went independent in the 2012 General Election after losing the primary and won the seat from Dr Francis Bawana Dakurah, who represented the NDC then.

He, however, lost his second bid in 2016 as an independent candidate and had since crossed to contest on the ticket of the NPP but lost. The NPP has not won the seat since 1992.