Notable MPs who failed to retain their seats in the polls 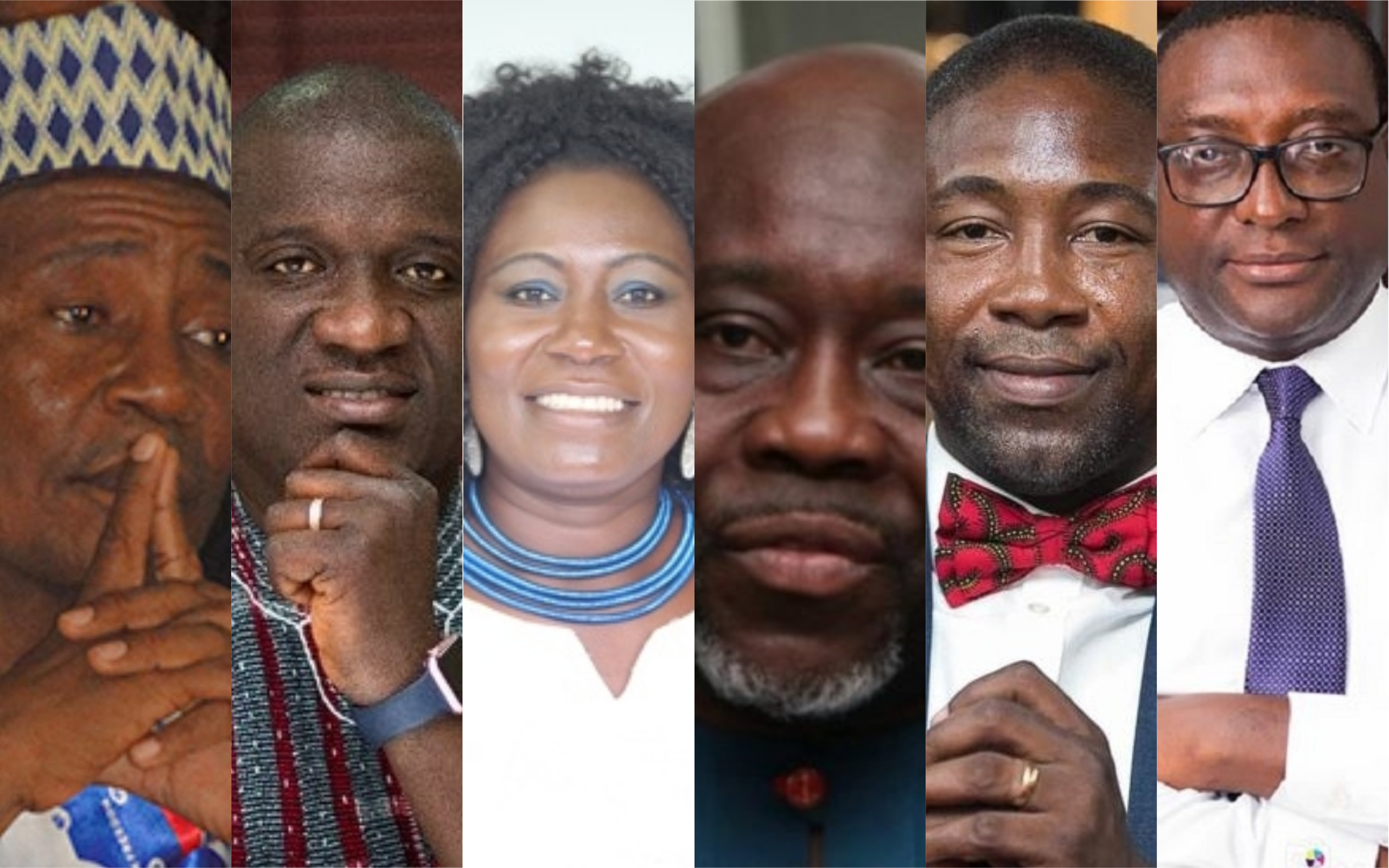 Accra, Dec. 9 GNA – The 2020 Presidential and Parliamentary elections in Ghana would go down in history as one of the important poll with lots of surprises and is likely to shape the executive arm of government and the country’s legislature in different aspects.

Some of the big casualties of the election were Members of Parliament (MPs) who double as Ministers and Deputy Ministers of State, Chairmen of Committees of Parliament and their ranking members as well as first time MPs.

Some of the first time MPs who failed to retain their seats include Mr Yaw Buabeng Asamoah, Communications Director for the New Patriotic Party (NPP), MP for Adenta, Mr Gabriel Osei, MP for Tain, and Ali Maiga Hamidu, MP for Dormaa West.

However, with the exiting of some of the experience MPs from the legislature this is likely to affect the work in the House of the eighth Parliamentary.