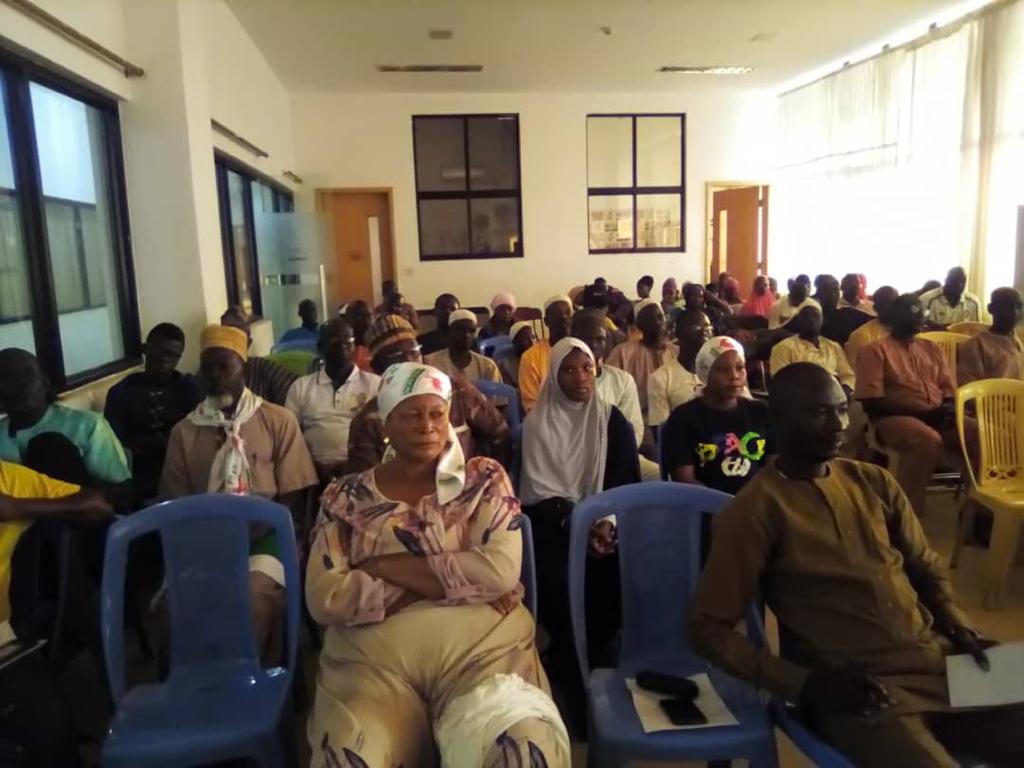 Tamale, Nov. 28, GNA – Parliamentary Candidates for the New Patriotic Party (NPP), the National Democratic Congress (NDC), and the Progressive People’s Party (PPP) were visibly missing when the Sagnarigu Municipal Office of the National Commission for Civic Education (NCCE), organised a debate for them in the Tamale North Constituency as part of activities to promote democratic governance in the country.

Mr Abdallah Muazu, Convention Peoples’ Party (CPP)Parliamentary Candidate was the only candidate present at the event.

The debate, supported by the European Union (EU), was to provide platform for parliamentary aspirants to deliberate on development issues of concern in the Constituency, while outlining their plans to tackle them, when voted to Parliament.

Mr Abdulai Soale, the Sagnarigu Municipal Director of the NCCE, said the session was also to afford constituents the opportunity to scrutinise development plans of the aspirants so that the electorate could make informed decisions at the polls.

The CPP parliamentary aspirant promised to ensure equitable distribution of resources and development projects across communities in the Constituency.

He also promised to improve on the quality of education in the area, and role out business development policies to enhance the economic status of the people when given the mandate to represent them in Parliament.

He, therefore, appealed to the people to vote massively for him come December 7, to effectively represent them in Parliament.

Alhaji Abdul-Razak Saani, Northern Regional Director of NCCE, said the dialogue with the parliamentary candidates and the citizenry was part of NCCE’s mandate to increase awareness and sensitise the electorate to enable them make well informed choices in the upcoming elections.