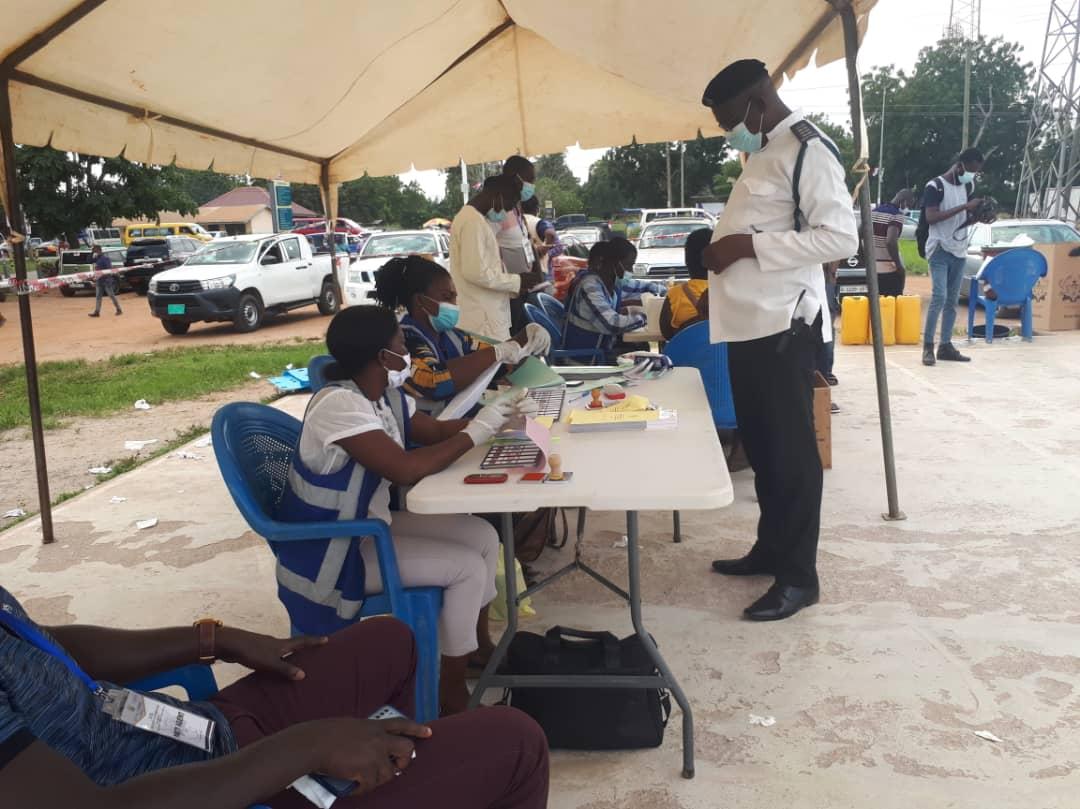 All polling stations the Ghana News Agency visited as at 1700hours had closed polls.

At the Domeabra M.A. Methodist Basic School polling station in the Domeabra-Obom Constituency, a total of 14 people voted, four failed to turn up and one person did not find his name on the special voters’ list.

Mr George Mensah, the Presiding Officer at the Centre, told the GNA that those whose names were on the special voters’ list but failed to vote would not be able to vote on December 7.

He said all ballot boxes were sealed and sent to the Police Station and “will only come out on December 7” after the General Polls.

Mr Mensah described the exercise as “highly” successful and hopeful that December 7 would also be smooth.

At the A-FL and FO-Z Polling Centres in the Korle Klottey Constituency, a total of 797 people voted out of a total of 941 persons on the special voters’ list.

At the Kaneshie Police Station in the Okaikoi South Constituency, all ballot boxes were sealed immediately polls closed.

Security personnel, political party agents and election observers were seen at all centres.

The exercise was generally successful with strict adherence to COVID-19 safety protocols.

A total of 12 presidential candidates are competing for the votes of 17,029,972 Ghanaians to be elected President for the next four years.

Nine Hundred and fourteen Parliamentary candidates are vying for 275 seats across the country.
GNA