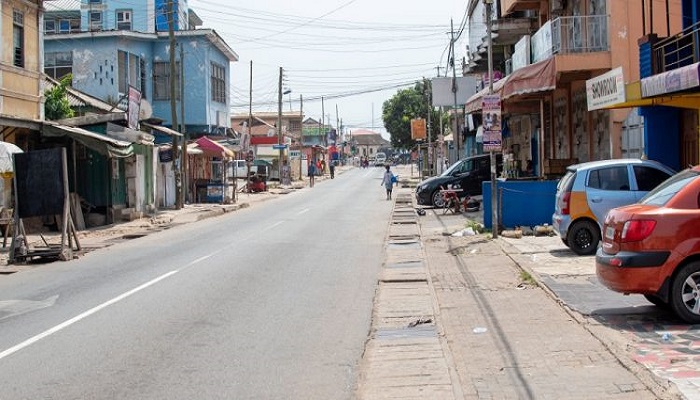 Wa, Dec. 06, GNA – The usual hustling and bustling among people in the business centre of Wa, the Upper West Regional capital became a standstill on the eve of elections 2020.

The business centre, the Wa Central Market and livestock marketplaces, which on normal days used to be crowded with people, became a hollow space.

The principal streets in the capital were devoid of people and vehicular movement also reduced drastically due to the impending elections. In fact, the whole town went ‘dead’ as if something unusual had happened.

Ask why it was so; the answer was the elections fever had caught up with the people and others had also travelled to their hometowns to cast their votes on December 7.

Groups of party supporters were however seen sitting in summer huts discussing and counting their chances of winning the elections.

One of the women described the quietness of the town as a “political cloud that had gathered and threatening to rain on December 7. Its storm had therefore sent everybody to their homes and they would pour out to vote on December 7.

It is expected that turn out would be massive looking at the way residents were gearing up with keen interest.