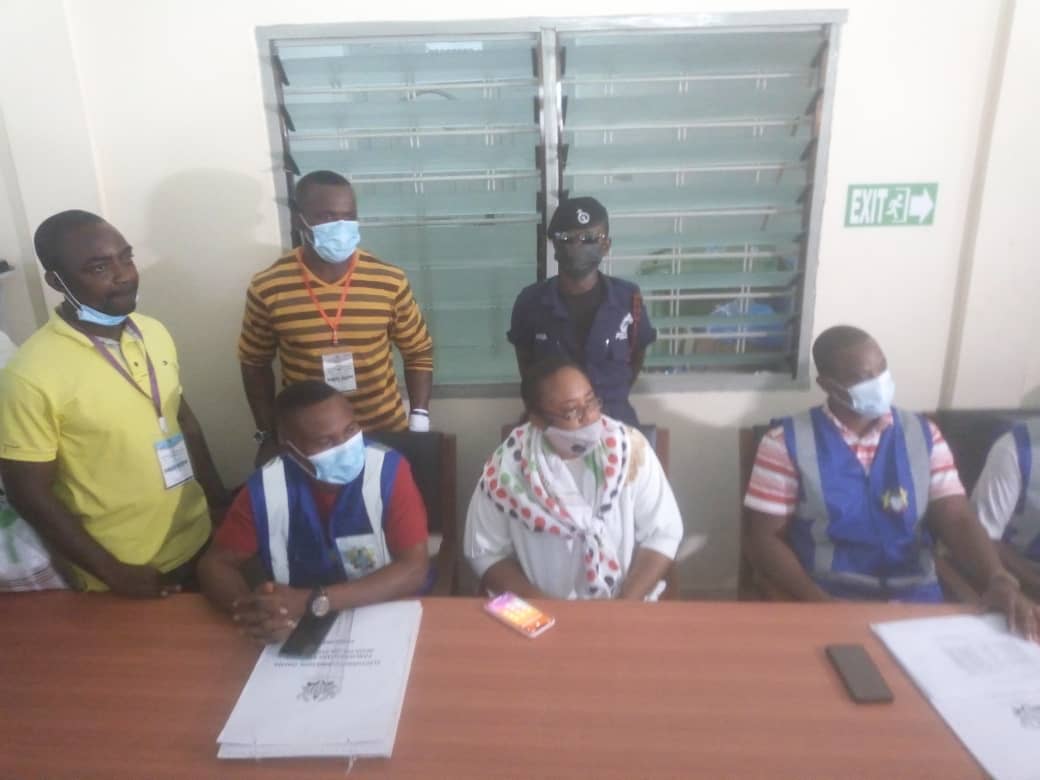 The Returning Officer, Mr Philip Avuduahor, who declared the polls, thanked all stakeholders, especially the District Chief Executive, Mr Daniel Akuffo, for the peaceful environment within which the polls were conducted.

On the Presidential slot, the NDC Flagbearer, former President John Dramani Mahama, won by 34,555 out of a total valid votes of 48,055, while President Nana Akufo Addo, leader of the New Patriotic Party, won by 12,920 votes.

Of the 12 presidential candidates, the next to pull a surprise was the first-timer, Mr Christian Kwabena Andrew of the Ghana Union Movement, who polled 395 votes with all others polling less than 50 votes.

In her victory speech, Madam Ocloo thanked all stakeholders who contributed to her success.

She said it was her yearning desire that the NDC Flagbearer would win the slot to enable her to achieve the developmental objectives of the constituency.

Madam Ocloo said in the next administration, her major priorities would be to focus on the youth and roads.

She said she had trained about 600 youths in skills development adding that she sought to widen the scope.

The MP charged the Shai-Osudoku District Assembly to release the Common Fund on time to enable her to deliver on her mandate.