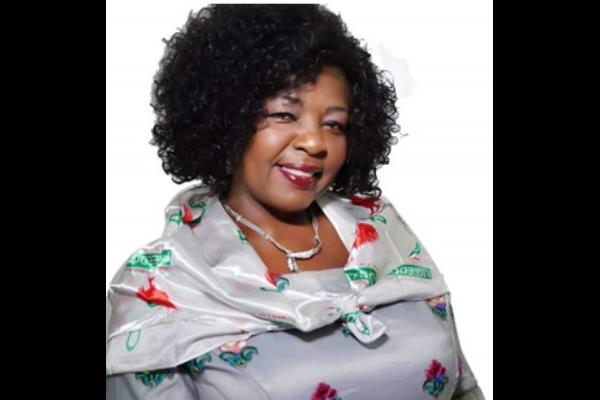 According to her the electoral process has been smooth with pockets of problem looking at things from the surface.

“Let me say a big congratulation to all Ghanaians, the EC, the international and local observers, clearly something seems to be working much better on the surface,” she stated.

Madam Sarpong Kumahkumah made the observation when she spoke to the Ghana News Agency (GNA) at the CPP Headquarters at Asylum Down in Accra on the party’s assessment of the electoral process at the end of the polls.

She explained that during observation of the electoral process in some polling stations in East Legon, Madina, Adentan, Okaikoi North and Anyaa Sowutuom the process seemed to be quite smooth.

She said that in some polling stations the place was virtually empty at noon since there were no voters in the queue.

She indicated that so far they have not heard of any major incident and the process appeared to be smooth saying the election was one of the peaceful she has witnessed in a longtime.

Madam Sarpong Kumahkumah also explained that because there were no crowds at the polling stations they visited, they thought people have boycotted the polls due to apathy but when they enquired from some Presiding officers around 1430 hours found out that over 70 per cent of the electorates had already voted.

“If you ask me, on the surface a good job has been by the EC…Honestly the process have been smooth so far,” she added.

She said the CPP was only able to file for 40 Parliamentary candidates in this year’s election.

Madam Sarpong Kumahkumah also revealed that the CPP had put in place a system to collate the election results across the country.