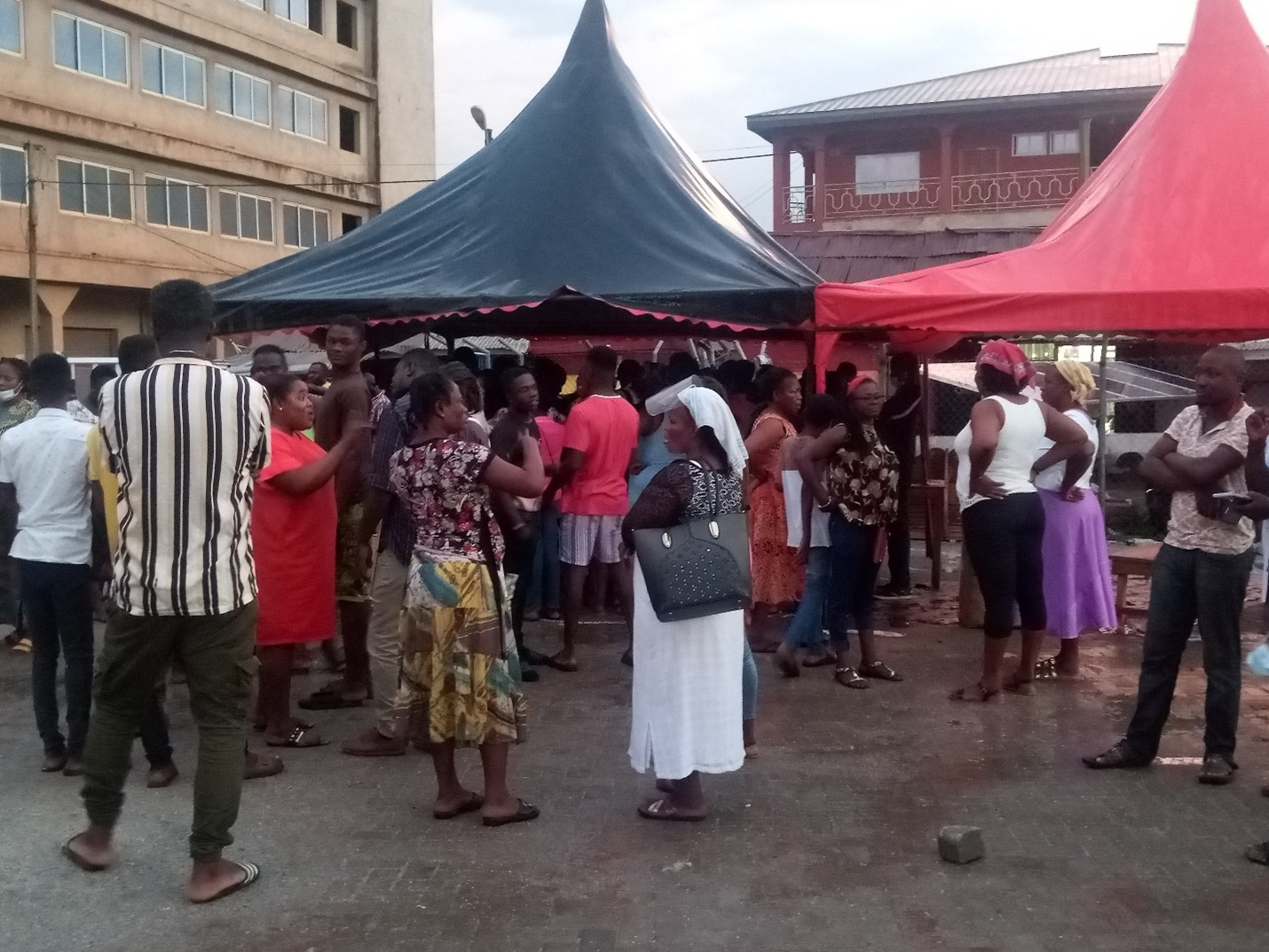 The rains set in around 1730 hours but voting in the presidential and parliamentary elections ended peacefully at many of the polling stations in the constituency.

But the Ghana News Agency (GNA) gathered voting ended at few polling stations in the constituency around 1715 hours as voters remained in queues as at 1700 hours.

During a visit to some of the polling stations, election officials had halted counting of ballots amidst tight security.

At the Rural Development Store Polling Station which had seven clustered polling stations, it was extremely difficult for the election officials to keep the ballot boxes safe for lack of conducive places.

But security personnel at the polling stations assisted them to protect the ballot boxes for some minutes before counting resumed.

As at the time of filing this report, the rain had receded and vote counting had resumed, as anxious voters arrived to witness the counting process.