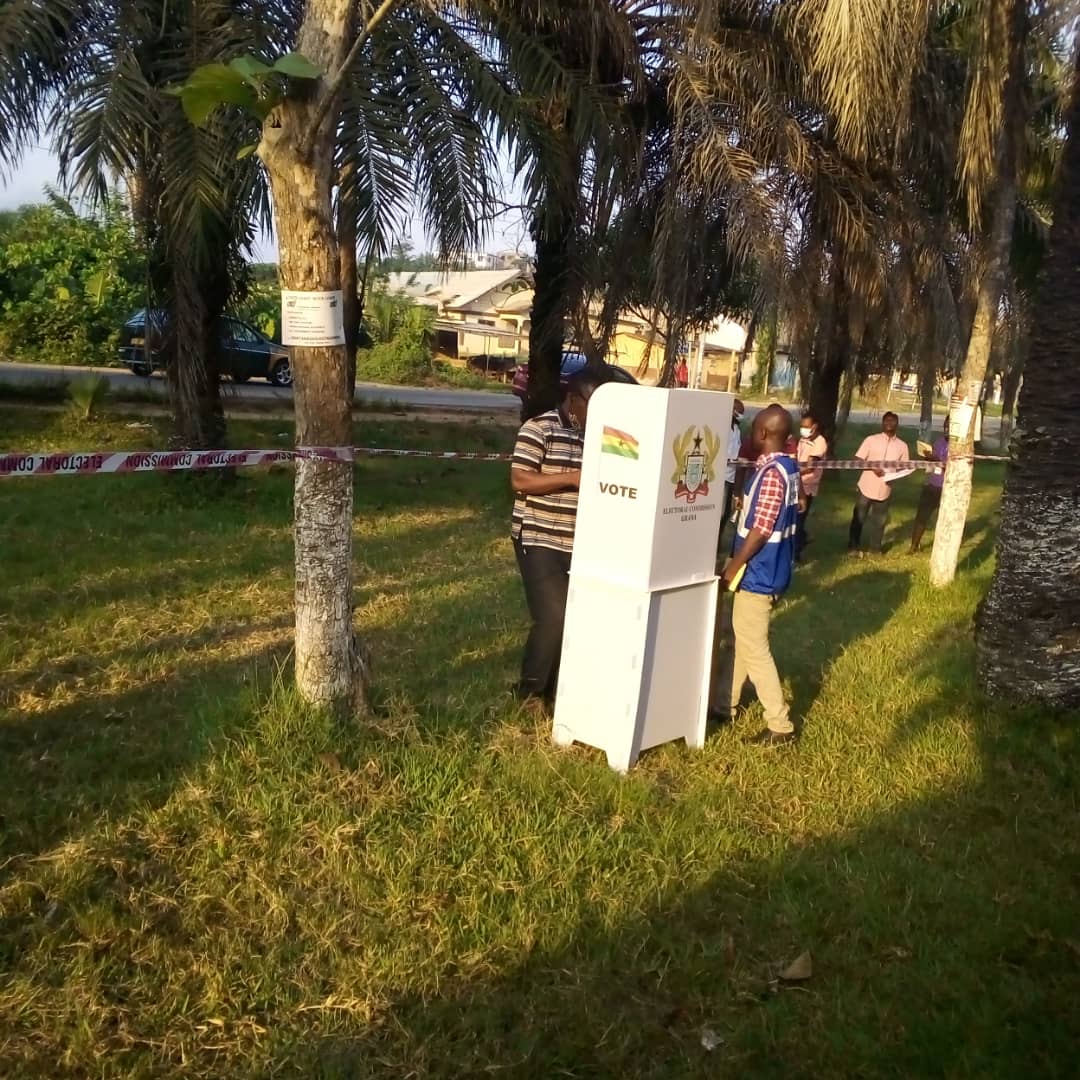 Accra, Dec. 7, GNA-Voting in Ghana’s historic Election 2020 began at 0700 hours on Monday with long queues at polling stations long before the polls opened across the country.

It is the seventh successive multi-party elections under the forth republic, which started with former President Jerry Rawlings – January 1993 January 6, 1996 and January 7 1997 to January 6, 2000.

Some 17 million registered voters are expected to cast their ballots during the 10-hour period in more than 38,622 polling stations across the country to elect a new president and 275 parliamentarians.

Polls would end at 1700 hours unless there are extensions due to technical reasons.

The first results are expected late on Monday night or early on Tuesday morning.

The Electoral Commission expects all results to be declared within 24 hours.

The candidate who wins 50 per cent of the votes plus one wins the presidential contest and would rule for four years. In the event that no candidate wins that magic number in the first round, there would be a run-off between the top-two candidates in two weeks.

Other Presidential candidates are: Mr Christian Kwabena Andrews, of the Ghana Union Party, and Madam Brigitte Akosua Dzogbenuku of the Progressive People’s Party.

Nine Hundred and fourteen (914) Parliamentary candidates are vying for 275 seats across the country.

The Electoral Commission has set-up 38,622 polling stations across the country.