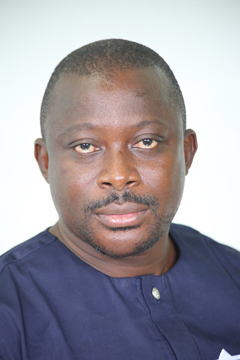 Bongo (U/E), Dec 8, GNA – Mr Edward Abambire Bawa, the incumbent Member of Parliament (MP) for the Bongo Constituency in the Upper East Region, has retained his seat after beating three other contestants.

There were 44,896 valid votes counted out of the total number of 59,457 persons expected to cast their votes.

Mr Bawa would be making his second appearance in Parliament when he joins his colleagues in the eighth Parliament of the fourth Republic in January, 2021.