Ghanaians have spoken loudly and clearly for NPP – John Boadu 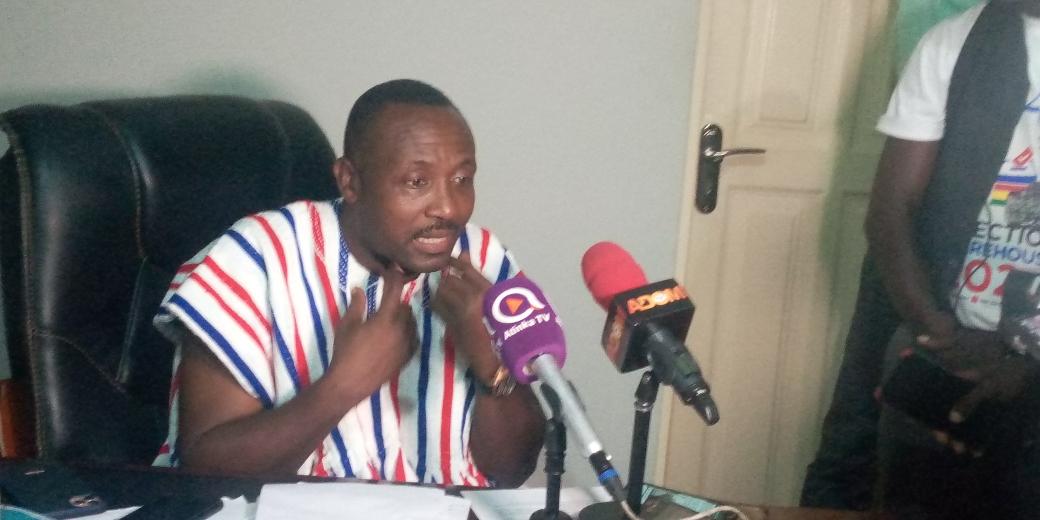 Accra, Dec. 8, GNA – Ghanaians have once again spoke loudly and clearly to give the flag bearer of the New Patriotic Party (NPP) and the President of the Republic, Nana Addo Dankwa AKuf-Addo, another term in office.

Mr John Boadu, the General Secretary of the NPP who said this at a news conference in Accra in the early hours of Tuesday, said results collated by the NPP indicated that the Party had won both the Presidential and Parliamentary elections.

The news conference followed one that was organised by the opposition National Democratic Congress (NDC), in which the NDC indicated that it had won many of the parliamentary seats that were being occupied by the NPP and was going to win both Presidential and Parliamentary polls.

“We are confident of this and await the declaration from the Electoral Commission, as it is constitutionally mandated,” Mr Boadu said.

“From the results publicly declared, collated and announced at the constituency level and also from our own internal collation system, the efficacy of which is not in doubt, we are happy to announce that we have so far collated and vetted, as at 0215 hours in our situational room here in Accra, the scanned pink sheets results from 34,040 polling stations nationwide,” he said.

The General Secretary explained that it was out of 38,933 (including special voting ones), which represented 87.43 per cent of all polling stations, with 4,893 outstanding.

“As we come to the end of this election period, we call on well-meaning Ghanaians to exercise patience as we wait for the declaration of the final results from the Electoral Commission,” he said.