I will represent everyone in Parliament – Okoe Vanderpuyie 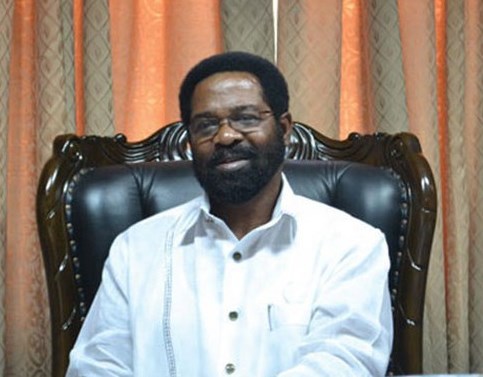 Accra, Dec. 8, GNA – Mr Alfred Okoe Vanderpuyie, the Member of Parliament (MP) elect of the Ablekuma South Constituency of the Greater Accra Region, has given the assurance that constituents that he would serve the interest of all.

Mr Vanderpuyie, who contested the Parliamentary election on the ticket of the National Democratic Congress (NDC), gave the assurance after he was declared the MP elect for the Constituency.

He defeated his main contender, Mr Bernard Brown of the New Patriotic Party, to retain the seat.

Mr Hassan Ayariga of the All People’s Party polled 12 votes whilst Kofi Percival Akpaloo of the Liberal Party of Ghana had 17 votes.

The Constituency is made up five electoral areas; Korle-Bu, Korle Gonno, Mamprobi, New Mamprobi and Chorkor; and has 197 polling stations.