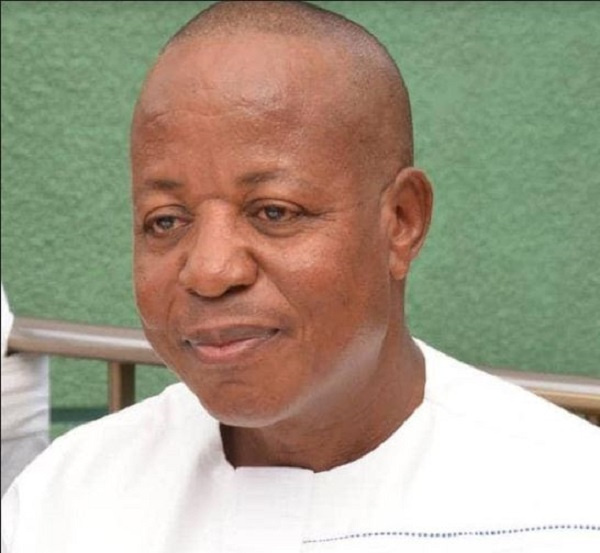 Sefwi Wiawso, (W/N), Dec. 8, GNA – The Western North Regional Chairman of the New Patriotic Party (NPP), Mr. William Benjamin Assuah has asked the supporters of the party and the public to ignore the fake results given by the National Democratic Congress (NDC) indicating a win for its Parliamentary Candidate.

Mr Assuah said the NPP Candidate Dr. Kwaku Afriyie rather won the seat as the party had already collated all the results from the 169 polling stations in the Sefwi Wiawso Constituency.

He added that the NPP was a law-abiding party so could not declare the party as the winners since the Electoral Commission (EC) had not finished the collations.

He therefore assured the supporters and the public to calm down and wait till the official results were released by the EC.