Tension high in Savelugu amidst gun shots over ballot box 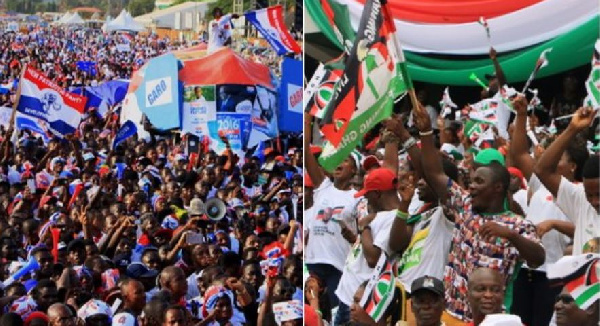 Tension high in Savelugu amidst gun shots over ballot box

Savelugu (N/R), Dec 8, GNA – Some party supporters believed to be members of the NPP and NDC have separately attacked the Savelugu Police Station with gun shots to demand the release of a ballot box surrounded by controversy after Monday’s polls.

According to the protestors, the ballot box in police custody was unlawfully and unnecessarily delayed the certification and declaration of election results in the constituency.

Sporadic gun shots targeting the Police Station and its content was strategically planned as they fired from every angle to the station consistently for more than 20 minutes.

It took a combined team of police and military to calm the violence, while waiting for security beef-up.

Some of the security personnel earlier had to run for shelter as they were not armed and had to call for re-enforcement from the Northern Regional Police Headquarters.

Personnel of the Counter Terrorist Unit (CTU) and SWAT arrived within few minutes from Tamale to support their colleagues to bring calm.

The tension in the Constituency is high even in the presence of tight security.