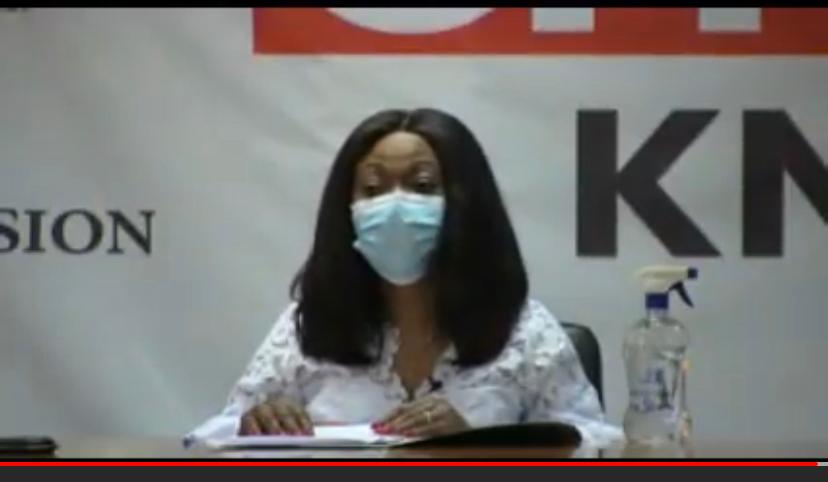 Accra, Dec. 9, GNA-Mrs Jean Mensa, the Chairperson of the Electoral Commission (EC) says it has received 14 out of the 16 presidential results from the regions.

She said seven out of the 14 had been vetted by agents of political parties and certified by the Chairperson who is the Returning Officer of the presidential results.

She said President Nana Addo Dankwa Akufo-Addo, Presidential Candidate of the New Patriotic Party had attained 1,500,310 valid votes from the certified results, while Mr John Dramani Mahama of the National Democratic Congress had garnered 1,997,450 of the valid votes cast.

Mrs Mensa said the Commission would declare the results formally when it received the entire results from the regions.

She attributed the delay in the declaration of the results to heavy rainfall in some regions.

The available results had been published on the Commission’s website and social media handles, she said.