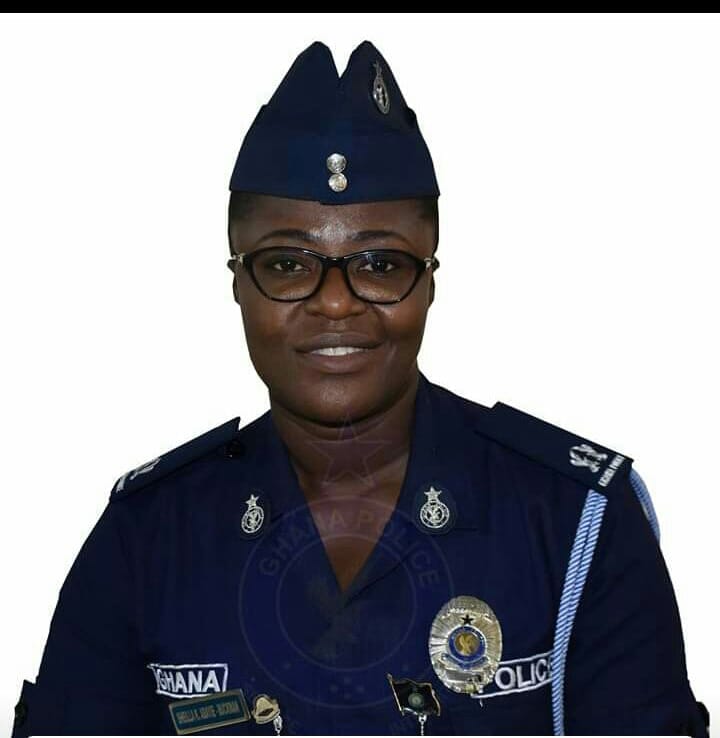 Out of the number, 21 have been identified as true cases of electoral violence, six involve gunshots resulting in the deaths of five persons.

Superintendent of Police Sheilla Kessie Abayie-Buckman, Director of Public Affairs of the Ghana Police Service, said these in a press release copied to the Ghana News Agency.

She said the shooting incident occurred at the Central, Greater Accra, Bono East and Northern Regions, adding that, in the Awutu Senya East Constituency, two people received gunshot wounds by civilians during the elections.

At the Odododiodio Constituency in the Greater Accra Region, two people were pronounced dead whilst six others sustained injuries due to shootings believed to have been done by civilians in the community during post-election period.

The release said four victims from Ablekuma Central also sustained gunshot wounds among whom were a policeman, during a collation of results on December 8, 2020.

In the Techiman South and Savelugu constituencies, two persons died and four got injured from a shooting incident by security personnel whereas a police station was shot at by a civilian when people besieged the station during the post-election period, respectively.

In addition, the Savelugu Constituency recorded one death and three injured persons from a shooting believed to have come from a civilian in the community on Tuesday December 8, it said.

The press release said the National Taskforce cited videos circulating on Social Media portraying incidents related to the ongoing electioneering exercise but explained that those videos included police regional simulation exercises in the run-up of the elections.

The Taskforce condemned those publications and warned that it is against the law for any person to send false or misleading communication, stressing that any person who indulges in such practices would be arrested and prosecuted.

It urged the public to be calm whilst waiting on the EC to declare the result of the Presidential and Parliamentary elections.