NPP will go to court over electoral malfeasance – John Boadu 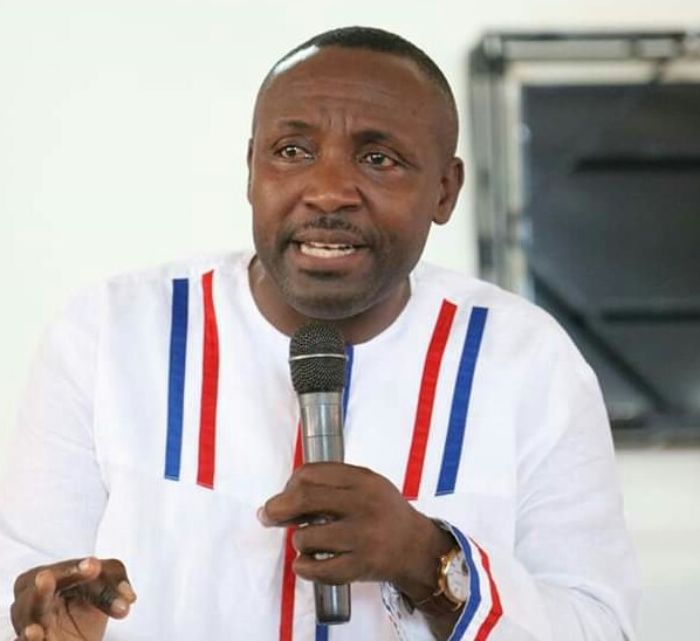 According to him, an electoral officer voted during the Special Voting on Tuesday, December 1, 2020, and voted again at the main election on Monday, December 7.

He noted that the conduct of the electoral officer amounted to multiple voting and would challenge the result from that particular polling station in court.

Even though Mr Boadu did not disclose the exact polling station the incident happened.

Mr John Boadu told journalists in Accra on Wednesday, ahead of the declaration of the 2020 Presidential Election.

He indicated that although the leadership had agreed to sign the parliamentary declaration form of that particular constituency, the Party will head to court for redress.

Mr Boadu said based on the Party’s tabulation of the general election, the NPP had won 137 parliamentary seats, however, four or five parliamentary results were under dispute and believed that the NPP would win those seats to form the Majority in Parliament.

“We are a Party of peace and do not win election just for winning sake but we win to develop this country,” Mr Boadu added.

Ghana went to the polls on December 7, 2020, to elect a President and 275 parliamentarians to steer the affairs of the country for the next four years.