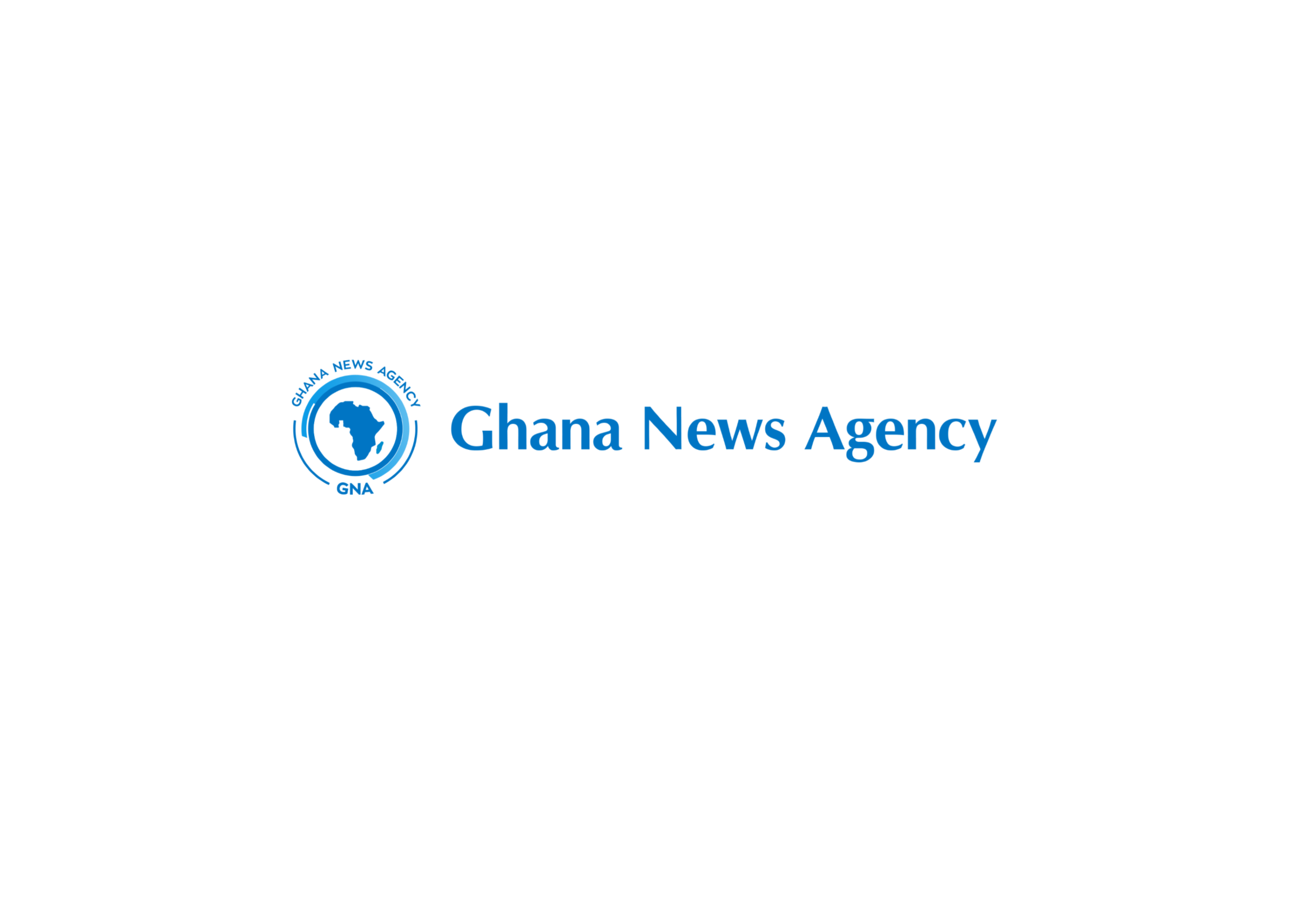 Accra, Nov.26, GNA – The Parliamentary elections in the Amasaman Constituency in the Greater Accra Region is an all-male affair encounter.

It is appearing to be a robust contest among four candidates, who are criss-crossing the Constituency for votes, a few days to the December polls.

The contestants are; Mr Akwesi Owusu Afrifa, an Accountant with a masters’ degree, representing the New Patriotic Party (NPP), Sedum Kweku Afenyo, a Banker, standing for the National Democratic Congress (NDC),Felix Adofo, a Broadcaster, is contesting on the ticket of the Progressive People’s Party (PPP)and Michael Adjei Mensah,a Technician is representing the National Democratic Party (NDP) in the Constituency.

Electorate in the Amasaman Constituency are mostly traders with slightly more females than males.

The Constituency’s population is youthful, with majority of them coming from the Ga ethnic group.

Bad roads and lack of potable water are the main challenges of the Constituency and likely to be the determinants of the election.

Discussions on the best candidate to fix these challenges are reaching a crescendo, with some of the candidates adopting retail campaigning and door-to-door outreaches to win the hearts of voters.

Public transport, markets and churches have become debate grounds for many, with the residents divided between the NDC and NPP candidates.

In 2019, some residents held protests to draw Government’s attention to bad roads in the expansive commercial community, which is the capital of the Ga West Municipal Assembly (GWMA).

The Constituency was created in 2012 and considered a stronghold for NDC.

Emmanuel Nii Okai Laryea, the incumbent Member of Parliament (MP) for the Constituency, has occupied the seat since 2012.