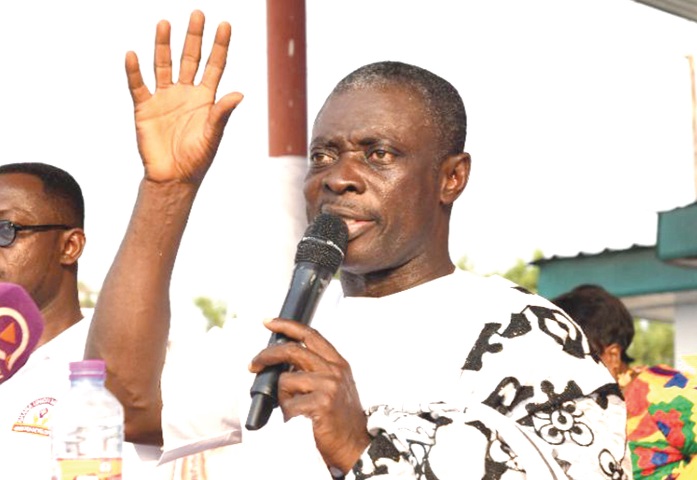 Tema, Nov. 27, GNA – The Ghana Union Movement (GUM) is presenting the third biggest slate of parliamentary candidates in the Greater Accra Region for the December 7, 2020 election.

Apart from the ruling New Patriotic Party (NPP) and the main opposition National Democratic Congress (NDC) which have filed candidates for all the 34 constituencies in the Region, GUM, entering the political scene for the first time, is presenting 15 candidates.

The GUM party was founded in 2019 by its flagbearer Mr Christian Kwabena Andrews, popularly known as Kyiriabosom, who is also the founder of Life Assembly Worship Centre in Accra.

GUM’s 15 candidates comprised of four females and 11 males, as contained in the Electoral Commission’s nomination details of parliamentary candidates for the Greater Accra Region.

While nine of the 123 parliamentary candidates are contesting as independent contenders, eight belonged to the Convention People’s Party (CPP), seven each for the Liberal Party of Ghana (LPG) and National Democratic Party (NDP), six for the People’s National Convention (PNC), two for the Progressive People’s Party (PPP) and one for the All People’s Congress (APC).

Gender wise, while the NPP has 25 males and nine females, the NDC has 24 males and 10 females contesting for them.

PPP and APC, respectively have two males and one female contesting on their tickets, while the independent candidates are six males and three females.
GNA