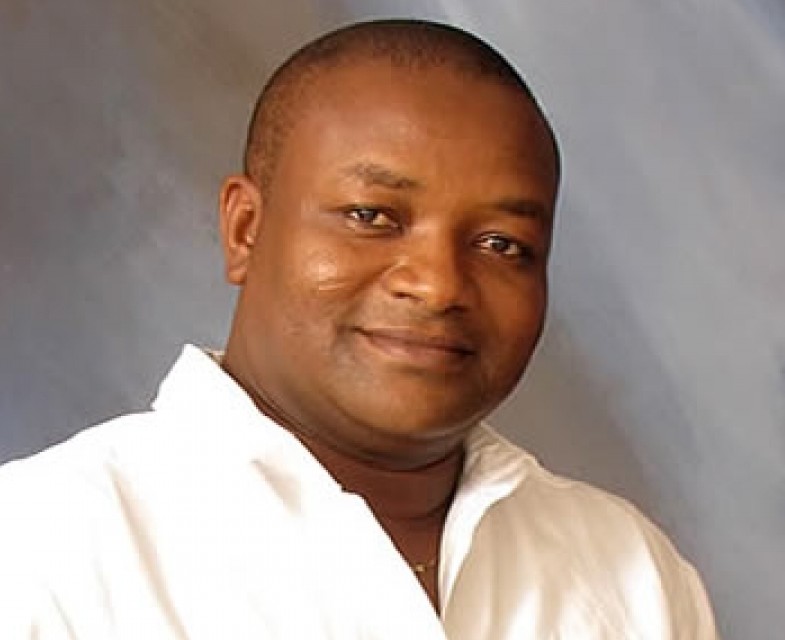 He said “our students and our citizens find it very difficult to find jobs and as a matter of fact some of the people become victims of circumstances looking for jobs.”

Dr Ayariga was addressing separate gatherings as part of his campaign in the Volta Region.

He said the Job Centres would be linked with “businesses, public sector and private sector so we will be able to know where vacancies exist”.

He said the party would provide benefits for the unemployed who must have notified the government via the Job Centres.

At Akatsi, the Presidential Candidate said he would construct an ultramodern taxi and trotro station for the area.

He said as part of the construction, there would be a central unit system, where GPS would be installed in the taxis and trotros to trace drivers in case of any difficulty.

He said he would initiate a taxi and trotro fund for anyone interested in owning a brand new taxi or trotro to access.

At Afife, Dr Ayariga promised the residents of a market complex that would have a clinic and washrooms.

He said when voted into power come December 7, 2020, all market women would be able to loans for their businesses from GH100, 000 and above.

He urged them to voted number 7 for the Presidential Candidate and number 3 for the Parliamentary Candidate.

At Agbozume, the flagbearer said he would transform Okada riders into business men, since the Okada business was not sustainable to enable them take care of their families.

At Denu, he said the residents in the area deserved a better market complex to enable them operate their business in a hygienic environment.

He said citizens must understand that “we can not continue to vote for leaders, who turn us into slaves.”

He said when voted into power he would make delivery free of charge.
“I want to build the country better for Ghanaians,” he added.

He said when elected as President there would be free education from the primary level to the tertiary level to enable the country develop more human resource for the country.

He called on the residents to avoid violence on the voting day, urging them to continue to promote peace, during and after the elections.

At Aflao, he told the people that the Party believed in an all-Inclusive government and would invite any competent Ghanaian to join his government.

Dr Ayariga said for Ghana to move on there was the need to have an inclusive governance system which was the only way “we can have all brains on board.”

When, Dr Ayariga got to Penyi in the Ketu North Constituency, it was late but the residents were waiting for him patiently to hear his message.

He also promised the people of a decent market complex.

At Tadzewu in the Ketu North Constituency, the Presidential Candidate introduced the Parliamentary Candidate for the area in the person of Mr Kinnock Kedem Wovewu to the people.

He urged them to avoid the instance of voting split-ticket locally know as “skirt and blouse” .