Election 2020: Improper behaviour will not be tolerated – President warns 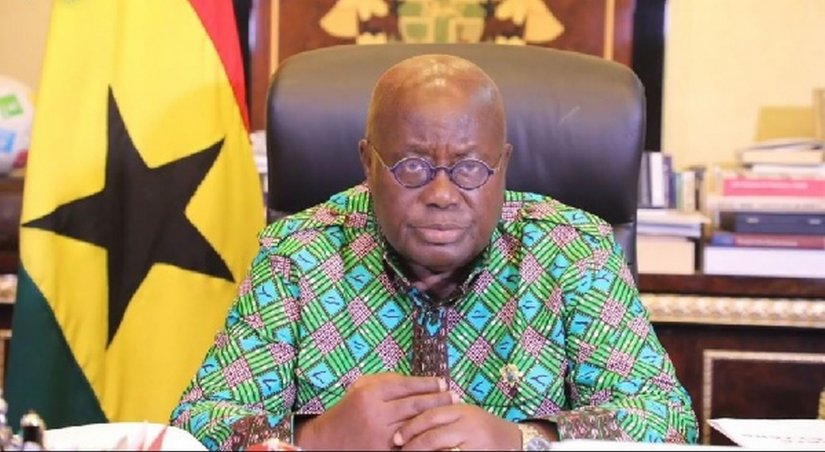 Accra, Dec.06, GNA – President Nana Addo Dankwa Akufo-Addo has given the assurance that the December 7 General Election would be conducted in a peaceful atmosphere, devoid of intimidation and violence.

He warned that any improper behaviour from any citizen, irrespective of his or her political party would not be tolerated, saying “the security agencies would be even-handed in dealing with issues”.

Speaking in a televised address on Sunday,, President Akufo-Addo said the security agencies had assured him that adequate preparations  had been made to protect the sanctity of the electoral process.

“I’m encouraged by the assurance of the Inspector-General of Police as well as the heads of other security services that they will be even-handed in their response to issues.

” They are determined to carry out their duties without fear or panic.Any improper behaviour by any citizen, no matter the political party will not be tolerated,” the President cautioned.

“As the President of the Republic and Commander-in-Chief of the Ghana Armed Forces, it is my responsibility to guarantee peaceful voting.Ghanaians are entitled to go about in the exercise of their civic duty peaceful, “the President stressed.

President Akufo-Addo entreated all eligible voters to turnout in their numbers to cast their ballot as they exercise their sovereign right without fear or panic.

“It is our collective interest to help ensure tomorrow passes off orderly, peacefully and transparently so that at the end of the day, there will be no lingering question about the legitimacy of the election.The winning candidate at the end of the process should receive an unalloyed support of everyone.

“That is how we can strengthen our democracy and the peace and stability of our country,” he stated.

The President urged all prospective voters to strictly observe the COVID-19 safety protocols put in place in the 38,622 Polling Stations.

Ghana will go to the polls on Monday, Dec.7,2020 to elect a President and 275 parliamentarians to steer the affairs of the country for the next four years.

A total of 17,027,641 eligible voters are expected to vote across the country.

More than 60,000 security personnel have been deployed to ensure the sanctity of the electoral process and maintain law and order.