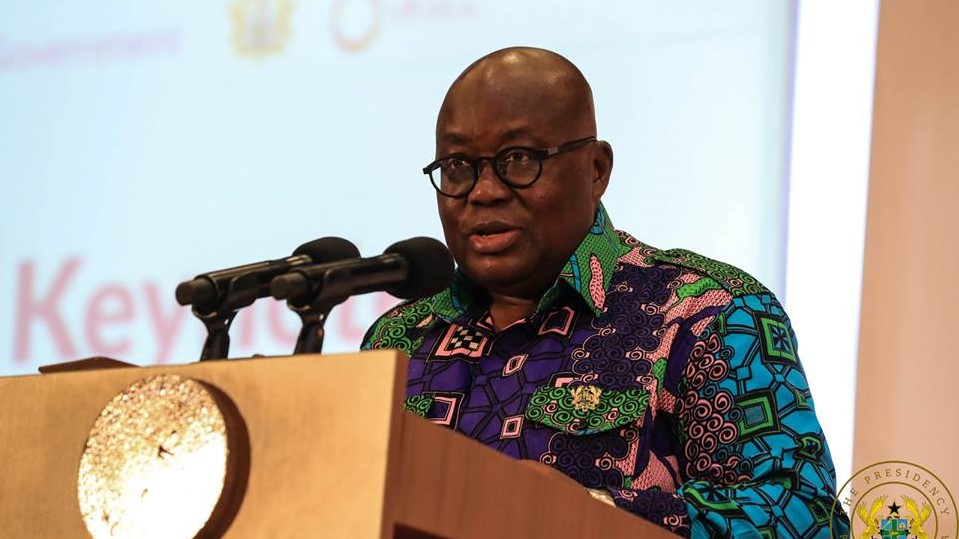 The country goes to the polls for the eight time in its fourth Republican dispensation to elect a president and 275 legislators who will manage the affairs of the nation for the next four years.

In a televised national address, President Akufo-Addo urged the electorate to exercise their democratic right and make their vote count in the making of the next government of Ghana.

Quoting the words of an ancient philosopher, he  said “the punishment suffered by the wise who refuse to take part in the government, is to live under the government of worse men”. He said every vote should count towards bettering the country’s democracy.

“Using your God-given and constitutional rights costs nothing, but staying home can come at a very steep price. So, I entreat all eligible voters to turn out in your numbers, cast your ballot, and, thereby, exercise your sovereign right to the making of government in the country.”

President Akufo-Addo asked voters to observe strictly the COVID-19 protocols that had been instituted in the 38,622 polling stations nationwide “so we can cast our ballots in safety”

“We should, therefore, not panic or be afraid. Many countries around the world have conducted elections within this period, and I have no doubt that Ghana will join those nations in organizing a successful general election, even in the midst of the virus,” he said.

The President further admonished voters to ensure that the electoral contest passed off peacefully, to deepen the country’s excellent credentials of being a beacon of democracy on the African continent.

He pointed out that with the successful holding of last Tuesday’s Special Voting exercise and the assurance by the Electoral Commission of its readiness to deliver another successful process,”it is in our collective interest to help ensure that tomorrow passes off in an orderly, peaceful, and transparent manner.”

“It is crucial that tomorrow’s vote be conducted in an atmosphere of peace and security, devoid of intimidation and violence,” he said, with the pledge to ensure that peace and order are guaranteed throughout the process.

“At the end of the day, there should be no lingering question about the legitimacy of the election, and the winning candidate, at the end of the process, should receive the unalloyed support of all. That is how we can strengthen our democracy and the peace and stability of our nation.”

President Akufo-Addo warned that improper behaviour during the polls would be quelled speedily by the securty agencies, who have made adequate preparations to protect the sanctity of the electoral process.

“Improper behaviour by any citizen, no matter their political colour, will not be tolerated, and I am encouraged by the assurance by the Inspector General of Police, as well as by the heads of the other security services, that they will be even-handed in their response to issues…That is the only way the rule of law can be upheld,” he stated.

“The entire world is looking up to us to maintain our status as a beacon of democracy, peace and stability. In this 4th Republic, we have had the longest, uninterrupted period of stable, constitutional governance in our history, banishing the spectre of instability that disfigured the early years of our nation’s existence, and the benefits are showing.

“Together, let us continue to lay the platform for the evolution of a new Ghanaian civilisation, which will give true meaning to the foundational values of freedom and justice on which our nation was conceived by its far-sighted, visionary founders.

“Fellow Ghanaians, we can do it. So, let us be up and doing, for our destiny beckons,” the President rallied.