Cooperate with EC in the election exercise – Group 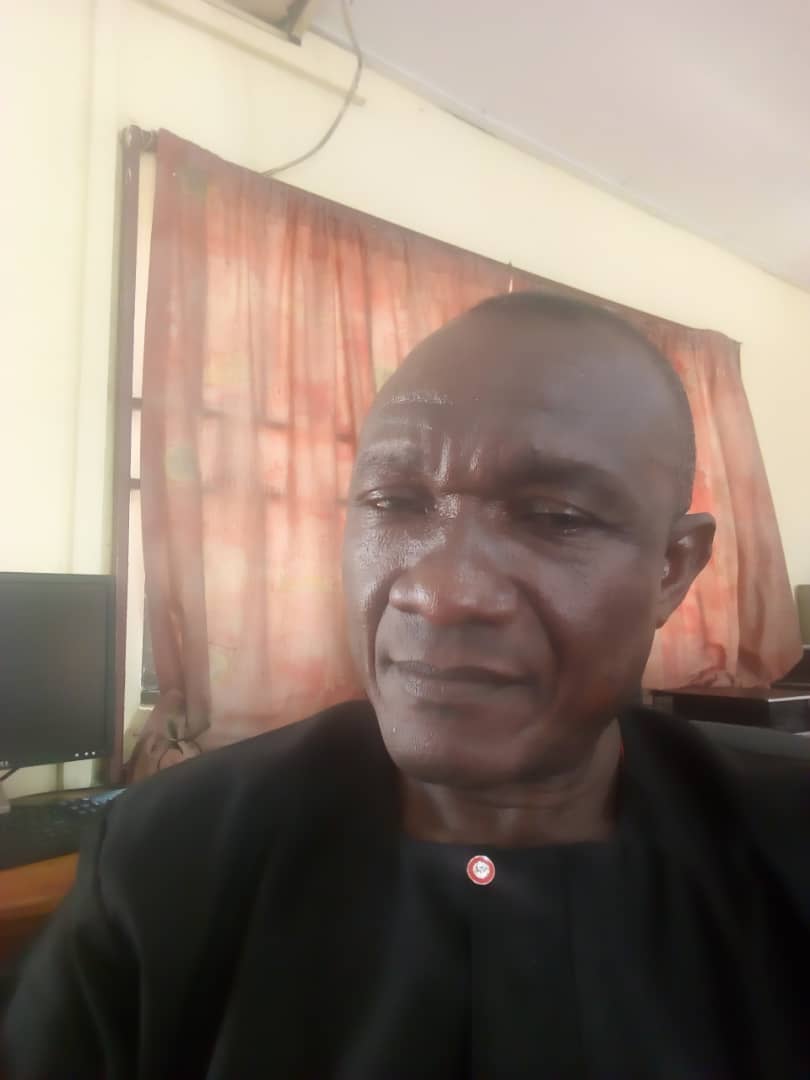 Accra, Dec. 7, GNA – The World Peace Volunteers (WPV), has called on Ghanaians to eschew violence before, during and after the elections.

A statement copied to the Ghana News Agency (GNA) on Monday also appealed to the political parties and their Presidential and Parliamentary Candidates to support and cooperate with the Electoral Commission (EC) in the conduction of the general elections.

The statement signed by the President of the group, Mr Seth Osei Acheampong, said the needed support from the parties and the public would give the Commission the backing, peace, and cooperation to roundup the process of December 7.

“An election provides the opportunity to choose who you believe can lead and represent the citizenry. Failure to vote means you have left others to decide and that denies you the moral right to criticize the persons selected when they go wrong,” it said.

“There should be no violence or other acrimonious activities during elections since the real and lasting victories are those of peace and not chaos. We will not build a peaceful nation by following the wrong and negative paths.”

The statement commended the EC for the yeoman’s job it had exhibited in the conduction of the special voting on Tuesday December 1 as well as the presidential and parliamentary elections on December 7, 2020 amidst the challenges of COVID-19, saying, it was a demonstration of its ability to meet the expectations of Ghanaians.