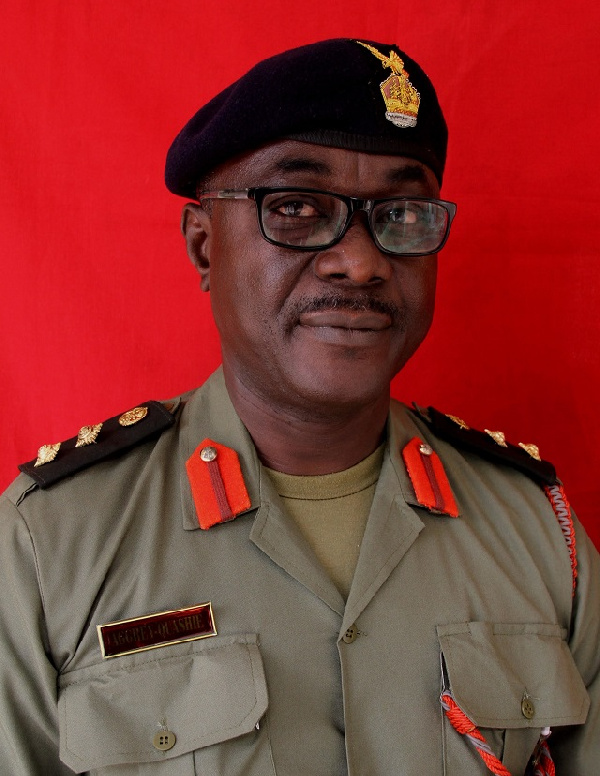 Accra, Dec.7, GNA – The Ghana Armed Forces (GAF) on Monday debunked allegations circulating on social media that the Military has re-located “gadgets” from Accra to Ho to intimidate the people of the Volta and Oti regions from voting.

A statement copied to the Ghana News Agency, signed by Colonel E. Aggrey-Quarshie, the Director of Public Relations, said the GAF had made deployments to all the regions of Ghana in connection with the 2020 General Election in support of the Ghana Police Service, which was a standard practice.

It said another unfounded commentary on the GAF, which needed to be corrected was that vigilantes were embedded in the Military and there was a planned “coordinated ground offensive” from the eastern border on the night of December 6.

“This might either be an orchestration or a planted story to cause alarm among the local population,” it stated.

The statement said the piece was a catalogue of falsehood and fabrications with no scintilla of truth in them.

It assured all personnel deployed to go about their duties ‘with their usual focus and determination to ensure the success of the elections.