Voters with challenges should seek help from Presiding Officers – EC 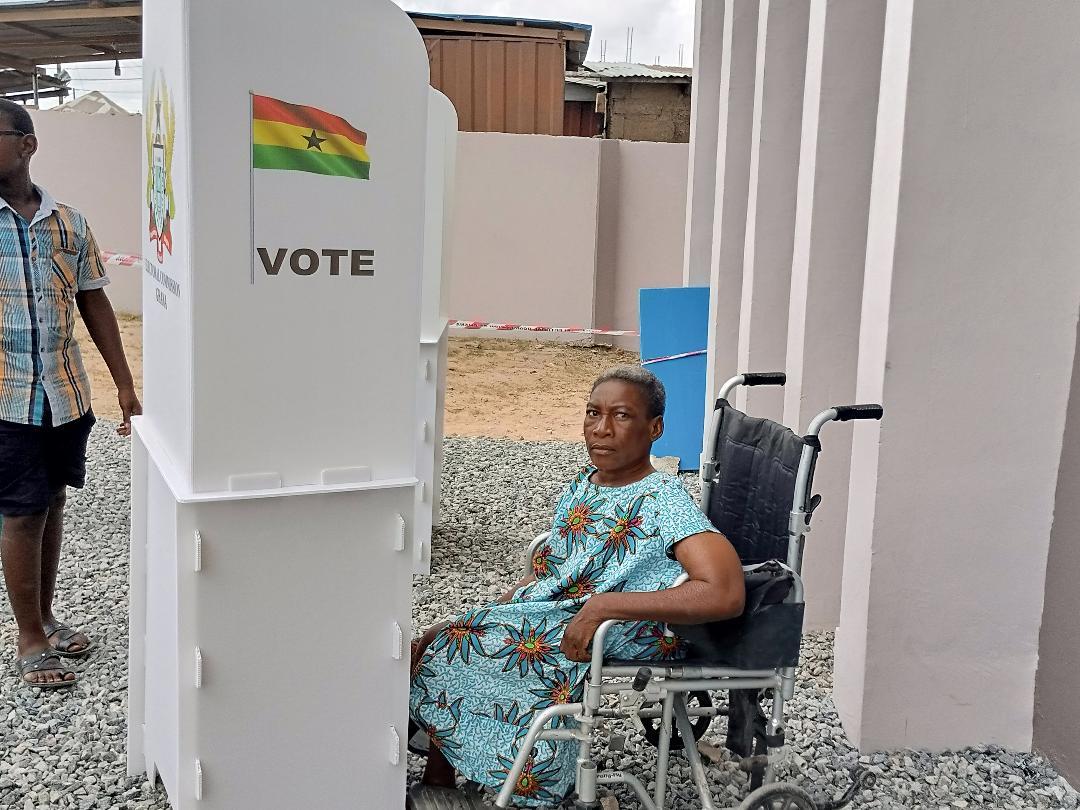 Accra, Dec. 7, GNA – Voters with all forms of challenges should only seek assistance from Presiding Officers at the Polling Stations, the Electoral Commission (EC) directed on Monday.

This would protect their ballot and prevent them from getting mis-directed by unscrupulous persons, Mr. Kabbalah Abotsi, Presiding Officer at the Icodehs B Polling Station, told the Ghana News Agency (GNA) at New Adentan in the Adentan Constituency.

He said the process had been successful with no setbacks. “Voters have comported themselves well and are obeying every instruction and regulation”.

Mr Ebenezer Dowuona, Presiding Officer, Icodehs A, said the center had 289 people casting their ballot out of an expected 629, as at 1400 hours.

He also said the process had been peaceful and orderly, and expressed the hope that the voting process would be successful and peaceful.

A number of other polling stations visited by the GNA in the constituency, also recorded incident free processes.