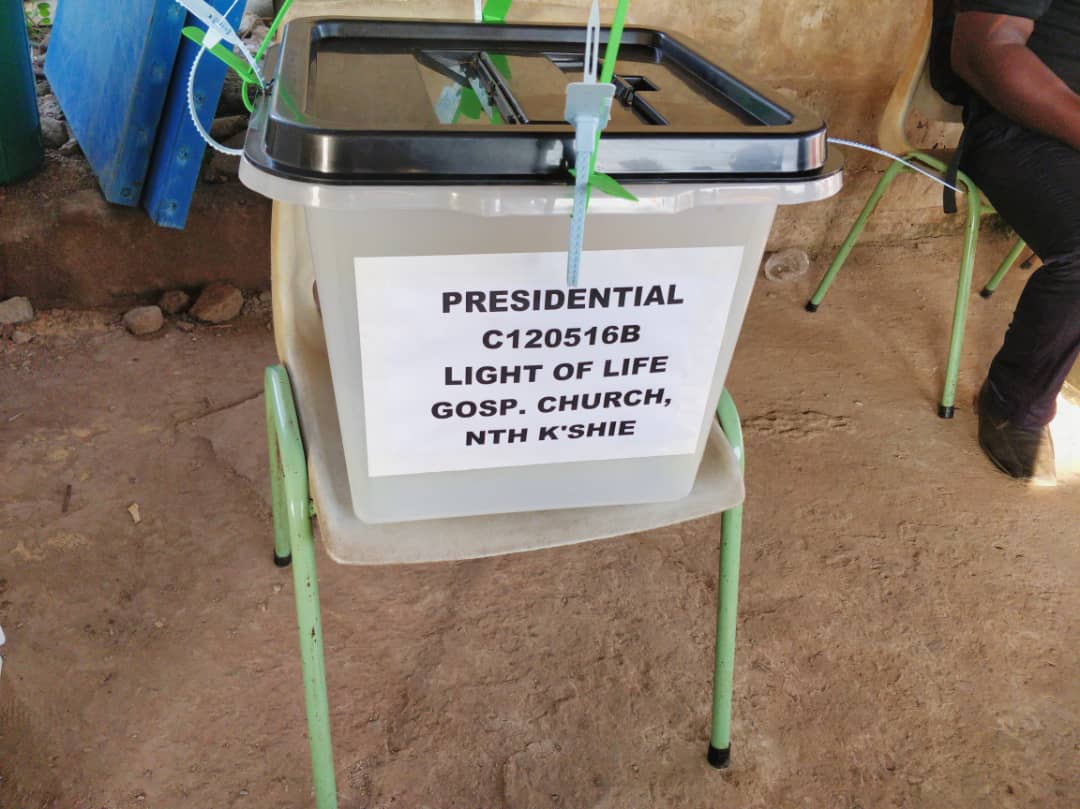 Accra, Dec. 8, GNA-Mr. Akwesi Owusu Afrifa, the Parliamentary Candidate for the New Patriotic Party (NPP) for the Amasaman Constituency has won the seat.

He won with 57,638 votes as against 54,515 votes polled by the National Democratic Congress’s Sedem Kweku Afenyo.

The 49-year-old Accountant will take over from Emmanuel Nii Okai Laryea, who has occupied the seat since 2012.

This is the first time  the NPP has won the seat, considered a stronghold of the NDC since in 2012.

The total number of ballots cast was 112,714, with the Progressive Peoples  Party’s  (PPP) Felix Adofo polling 371 votes while Michael Adjei Mensah who contested on the ticket of the National Democratic Party (NDP) polling 186.

In the Presidential election, President Nana Addo Dankwa Akufo-Addo polled 56,735 votes to finish ahead of candidate John Dramani Mahama who got 54,655 votes.