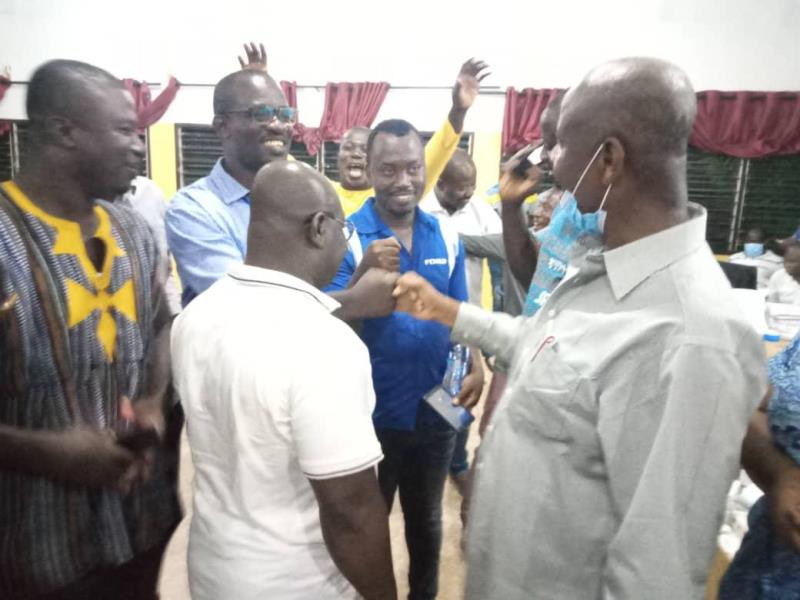 AOB Constituency has 148 polling stations with 68,199 voters on its register.

Alhaji Ghansah, a businessman, in an interview with the Ghana News Agency (GNA) thanked the electorate for giving him the nod to serve his constituency.

He said his top-most priority was to collaborate with the traditional leaders and other stakeholders in the constituency to bring more development to the area.

The MP elect appealed to the people in the area to bury their differences and consider the development of the area as paramount.

He gave the assurance that he will also work to unite the people in the constituency.