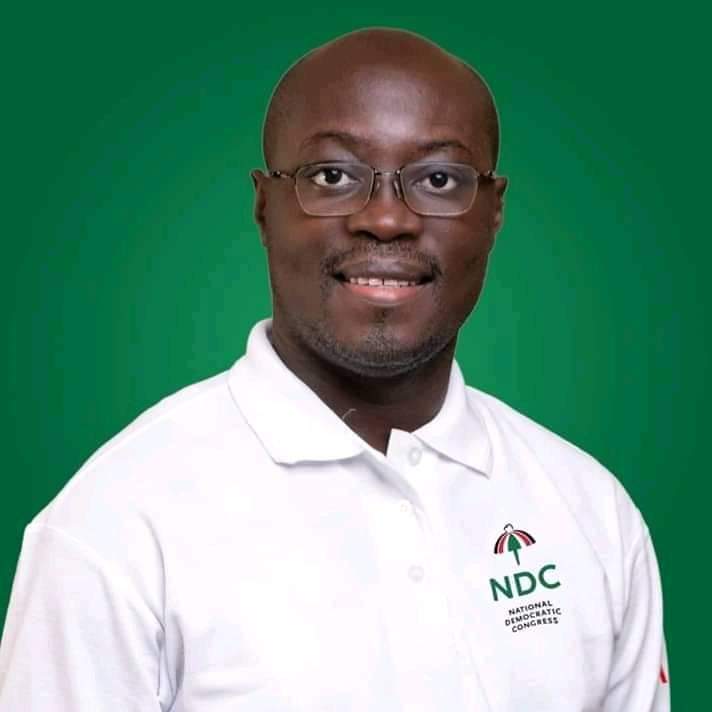 Ajumako (C/R), Dec. 08, GNA – Dr Ato Forson, incumbent Member of Parliament (MP) for the Ajumako-Enyan-Essiam Constituency has retained the seat for the National Democratic Congress (NDC) in the 2020 general election.

There was spontaneous jubilation from his supporters who had gathered at the gate of the UEW Ajumako campus awaiting the announcement of the results after long hours of collation.

Dr Forson, a Former Deputy Minister for Finance had 39,229 votes of the valid votes cast.

Dr Forson in a short address, expressed gratitude to the people of Ajumako for the continued confidence reposed in him and promised to do his best at all times.

Some of the jubilant constituents who spoke to the Ghana News Agency (GNA) hailed the benevolence of the MP and said he came second to none when it came to the development of the area.

“He has proven to be peaceful, humble, respectful, intelligent, hardworking, dedicated and focused in the performance of his obligations,” Michael Thompson, a constituent stated.