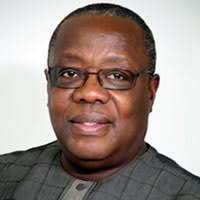 Elmina, Dec. 9, GNA – Mr Samuel Atta Mills, the incumbent Member of Parliament (MP) for Komenda-Edina-Eguafo-Abrem (KEEA), has retained his seat after he defeated other three political parties in the polls.

In an interview with the media, Mr Atta Mills expressed his sincere appreciation to all and sundry for a peaceful election and also for retaining him in office, adding that he would promote youth employment.

He advocated for support from all and called for unity to foster growth and development in the constituency.

Mr Atta Mills, a younger brother of the late President, Professor John Evans Atta Mills, would represent his people in Parliament in 2021 when the House was duly constituted.