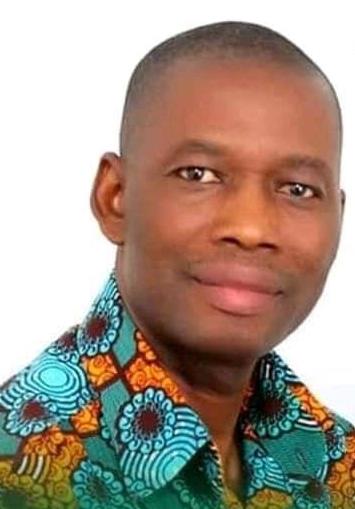 Mr Joseph Pii-etey, the Returning Officer for the Wa West Constituency declared the retired police officer winner of the contest at Wechiau on Tuesday.

A total of 40,829 electorates participated in the election in the Wa West Constituency out of a total of 52,523 registered voters, with 1,236 rejected ballots being recorded.

The Bulinjin Community in the constituency with 436 registered voters did not participate in the election because there were no lights in the community.

The Community mounted sign posts at both the entrance and exit of the community which read “Safe Journey, Bulinjin. No Light No Vote 2020 election”.

Sup. Toobu (rtd) served as the Executive Secretary to the Inspector General of Police (IGP) until he resigned to contest the Wa West Parliamentary seat on the ticket of the NDC in July 2019.