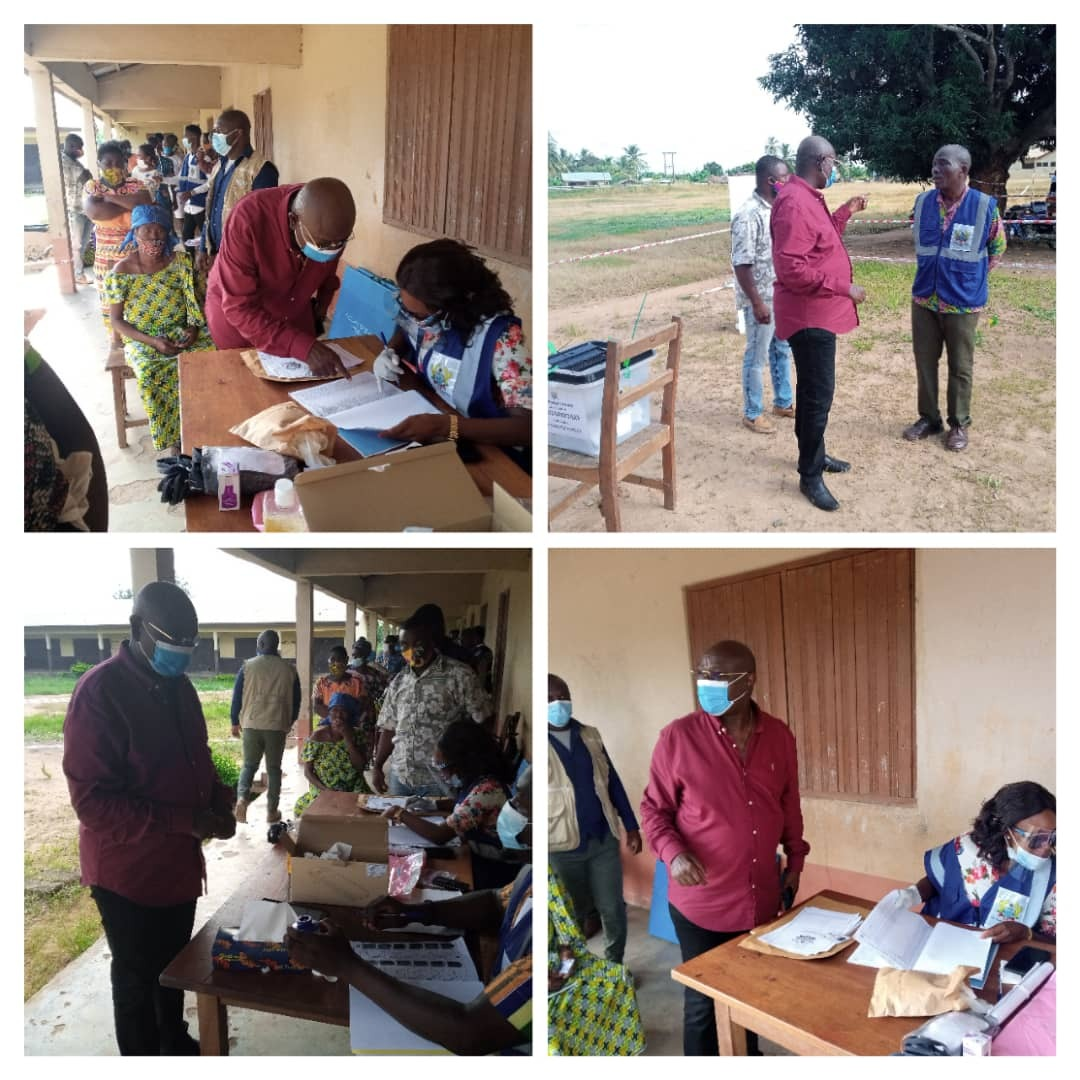 Speaking with the Ghana News Agency (GNA), after casting his vote at 0845 hours, Mr Adjaho said, he was satisfied with the peaceful process of the elections so far.

He said reports gathered suggested that everything was going on well.

“Everything is peaceful, which is a positive sign,” he said, adding that, it was his expectation and prayer to see victory for John Dramani Mahama and the NDC.

He said they were not there for violence or mayhem, and advised all to desist from such acts because Ghana wants a peaceful elections.

He also advised his constituents to vote massively for change without resorting to any violent acts.

As at 0850 hours, many polling centres within the main business centre of Akatsi had long queues.

At Wlitey RC Primary 1 centre, where Mr Adjaho voted, 430 voters are expected to vote before the close of polls.

Mr Edward Nunekpeku, the Presiding officer at the centre told the GNA that 90 people had so far cast their votes as at 0900.

The GNA also observed a peaceful atmosphere at the centres with all COVID 19 protocols in place.